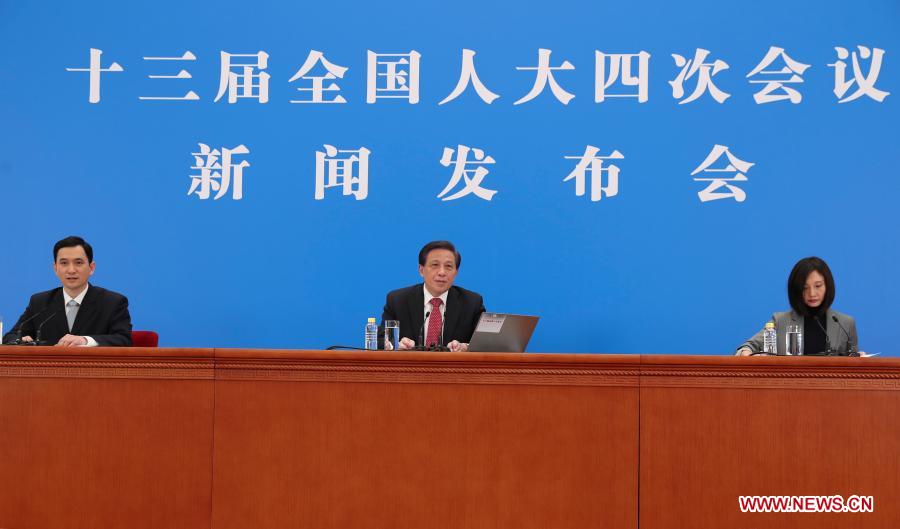 Zhang Yesui (C), spokesperson for the fourth session of the 13th National People's Congress (NPC), speaks in a press conference via video link in Beijing, capital of China, March 4, 2021. The NPC, China's national legislature, held a press conference Thursday night, ahead of the opening of its annual session. Zhang Yesui took questions from Chinese and foreign reporters on the agenda of the session and the work of the NPC via video link. (Xinhua/Jin Liwang)

BEIJING, March 4 (Xinhua) -- China's top legislature, the National People's Congress (NPC), has the power and responsibility to make a decision at the constitutional level to improve the electoral system of the Hong Kong Special Administrative Region, a spokesperson said Thursday.

Zhang Yesui, spokesperson for the fourth annual session of the 13th NPC, made the remarks one day before the top legislature's annual session begins. Enditem 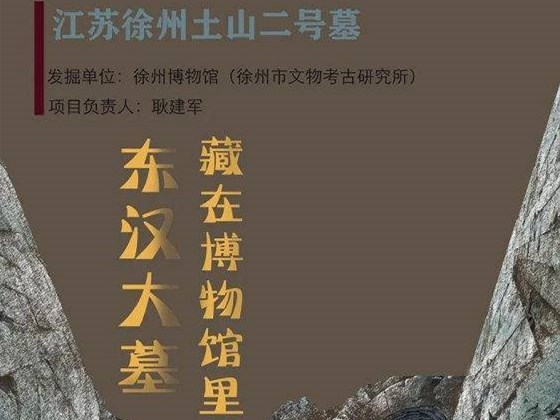 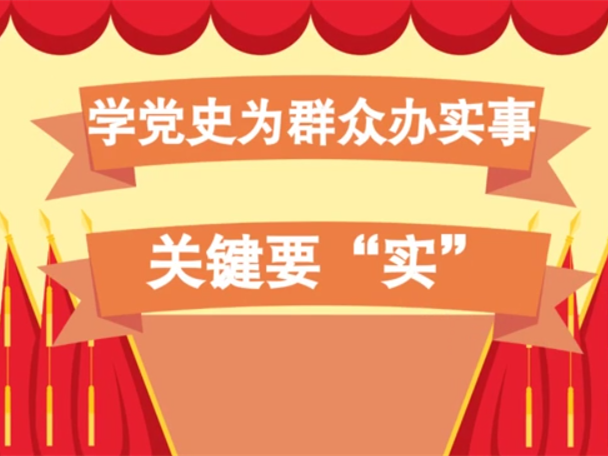 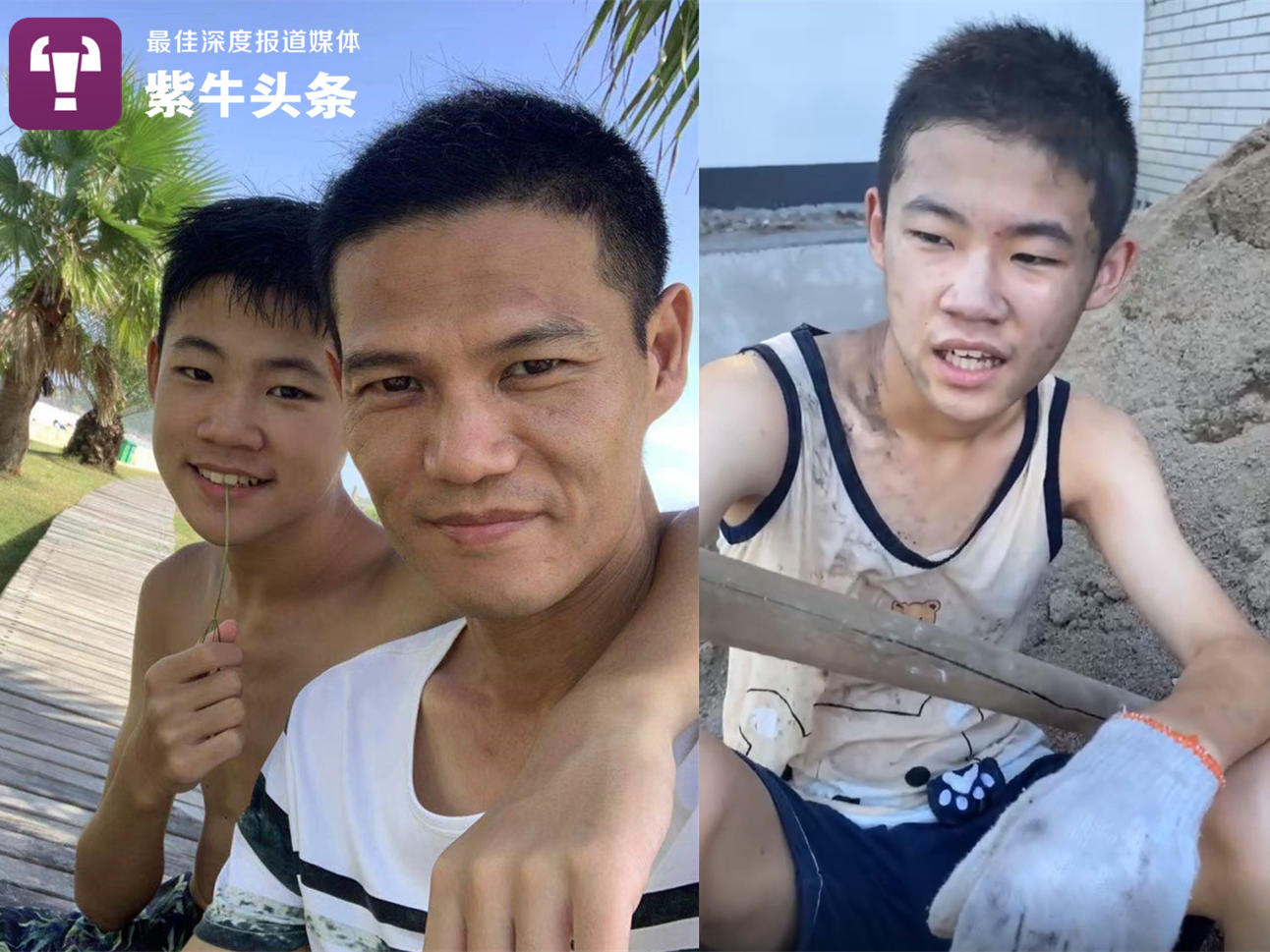 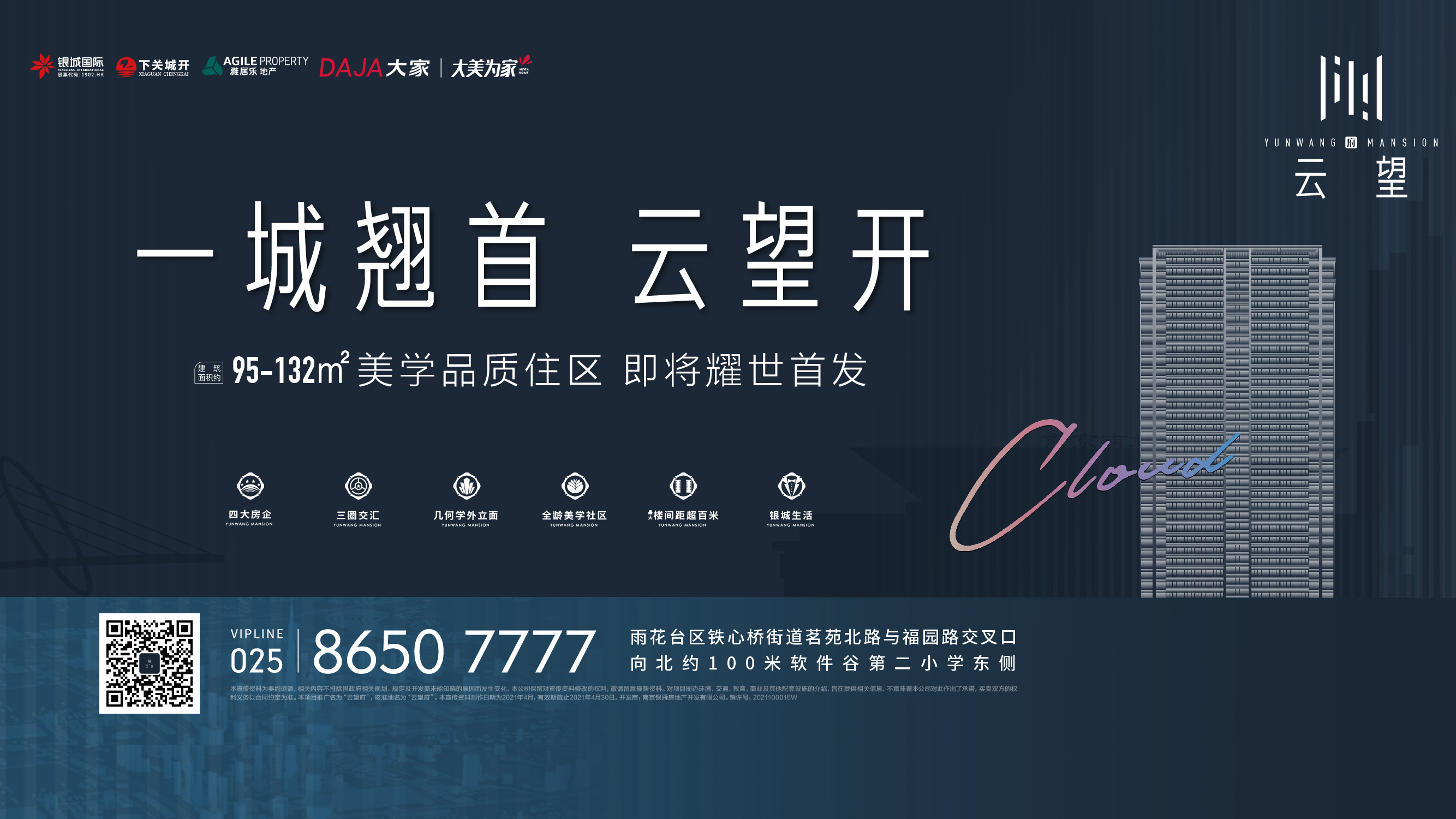 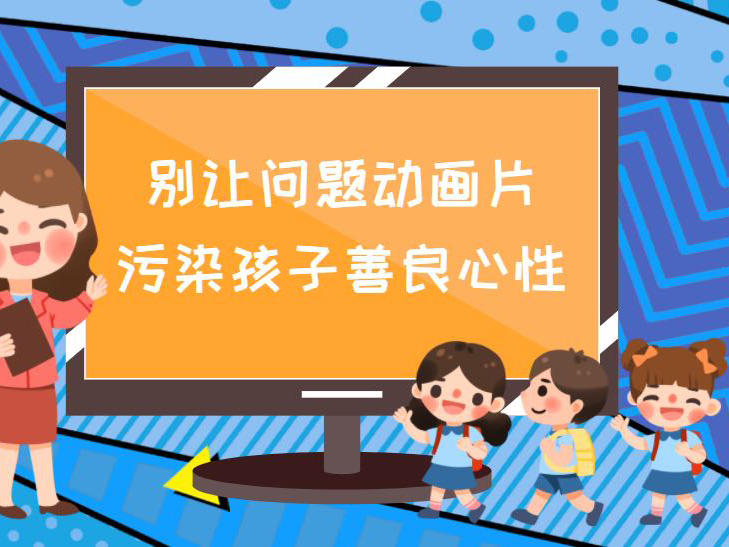 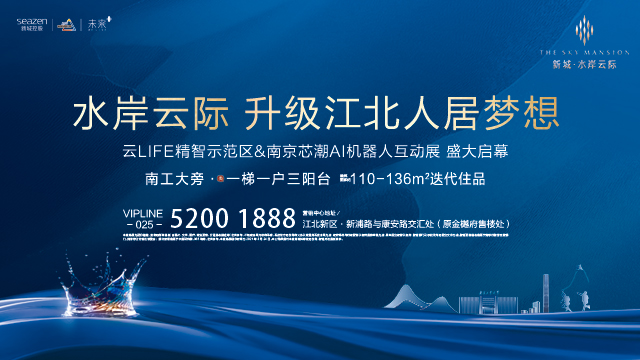 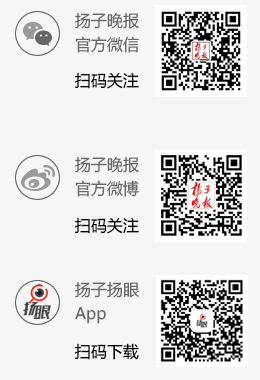